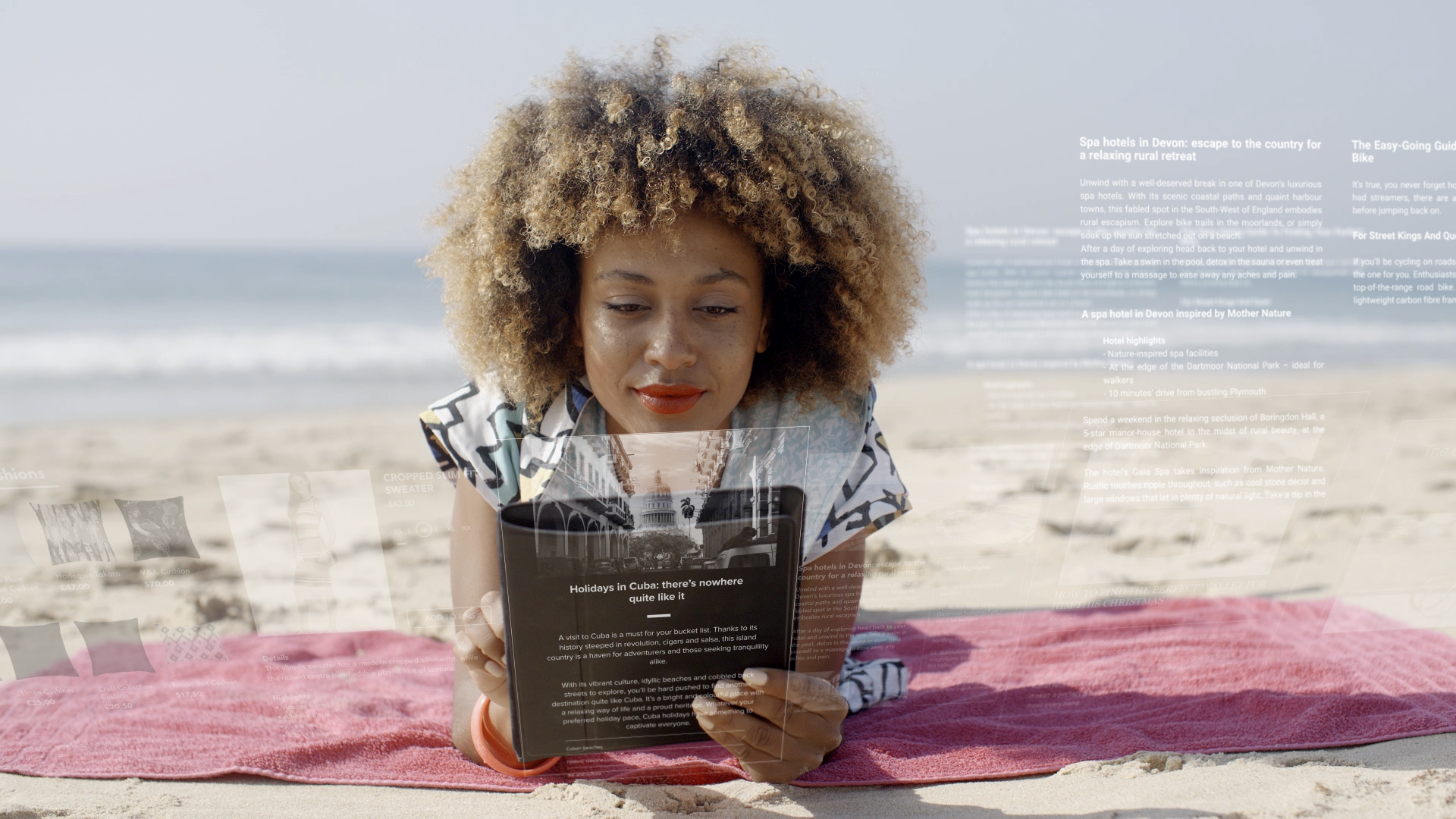 Quill’s pioneering production model combines a global network of over 2,400 freelance copywriters with an advanced technology platform, allowing it to create highly effective content in any language, at unparalleled speed and scale.

It has rapidly established itself as the leader in the ecommerce content production sector, with flagship global clients including Tommy Hilfiger, Louis Vuitton, eBay, Google and Amazon.

Since its launch in 2011, Quill has raised investment from Smedvig Capital, Panoramic Growth Equity, and an influential group of digital entrepreneurs who have previously backed success stories including Spotify, Secret Escapes, Toptable, Graze and Mr and Mrs Smith. Quill’s founder, Ed Bussey, will continue in his role as CEO.

Webedia is a global media and technology company specialising in the recreation and entertainment industries. The acquisition of Quill significantly enhances Webedia’s B2B content offering and will merge the two companies’ networks of freelance content creators, creating the European leader in business content production, with an expanded network of over 7,000 creatives worldwide.

Malcolm Kpedekpo, Partner at Panoramic Growth Equity said: “I’m delighted that Quill has found a good home in Webedia and believe that they now have a strong platform to continue their growth.  I’d like to wish Ed and the team all the best on the next stage of the Quill journey.”

Ed Bussey, Founder & CEO, Quill said: “This is a hugely significant milestone in the Quill journey. Having taken the business from a blank sheet of paper in a Starbucks eight years ago – with prominent voices from the traditional media industries telling me that what I envisioned was impossible – to being acquired by one of the largest pre-eminent European media companies. I want to sincerely thank all of our investors and partners for their support in helping us to reach this remarkable point.”